The event will be hosted by Bank ABC and Arab Financial Services (AFS) in Bahrain on 20-21 February 2019 and will be held under the patronage of the Central Bank of Bahrain.

Mr. King was one of the key advisors for the Obama administration on its FinTech policy. Currently he advises CEOs of the world’s top banks and regulators around the globe on financial technology transformation. His books include Bank 2.0, Branch Today Gone Tomorrow, Bank 3.0, Breaking Banks, and Augmented: Life In the Smart Lane.

Mr. King also hosts the world’s first and top-ranked radio show on FinTech called “Breaking Banks.” He is also the CEO and Founder of Moven, a successful mobile start-up, which has raised more than US$24 million to date, with the first downloadable bank account and was called “King of Disruptors” by the Banking Exchange magazine.

Mr. Sael Al Waary, Deputy Group CEO of Bank ABC and Chairman of AFS, said: “We are delighted to have Mr. King as a keynote speaker at this important forum.  We along with the hundreds of delegates attending the Forum are excited to hear the views and experiences Mr. King will share at the Forum.”

He added that hosting the 3rd FinTech Forum reflects “our commitment to Bahrain and the region as a whole, as this event has become the most prominent FinTech conference in MENA and supports Bahrain’s vision to become a leading FinTech hub. More regional banks and financial institutions are expected to take part in the Forum next year. Both Bank ABC and AFS are committed to the development of new fintech solutions and bringing these latest tech innovations to the Region.”

The Middle East & Africa FinTech Forum, which is sponsored by Bank ABC and AFS (Arab Financial Services) brings together internationally renowned thought leaders, practitioners and innovators from the FinTech and artificial intelligence (AI) arenas to discuss a wide range of issues including the future of banking, potential impact of AI and how it will transform the future, open banking, crowdsourcing and financial inclusion. 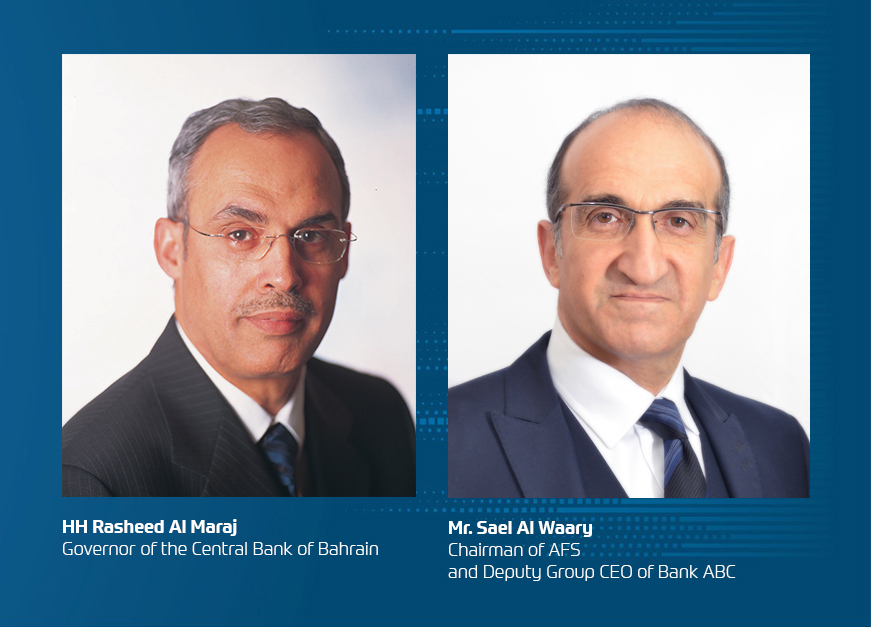 Banking beyond disruption: how artificial intelligence will transform the future of banking